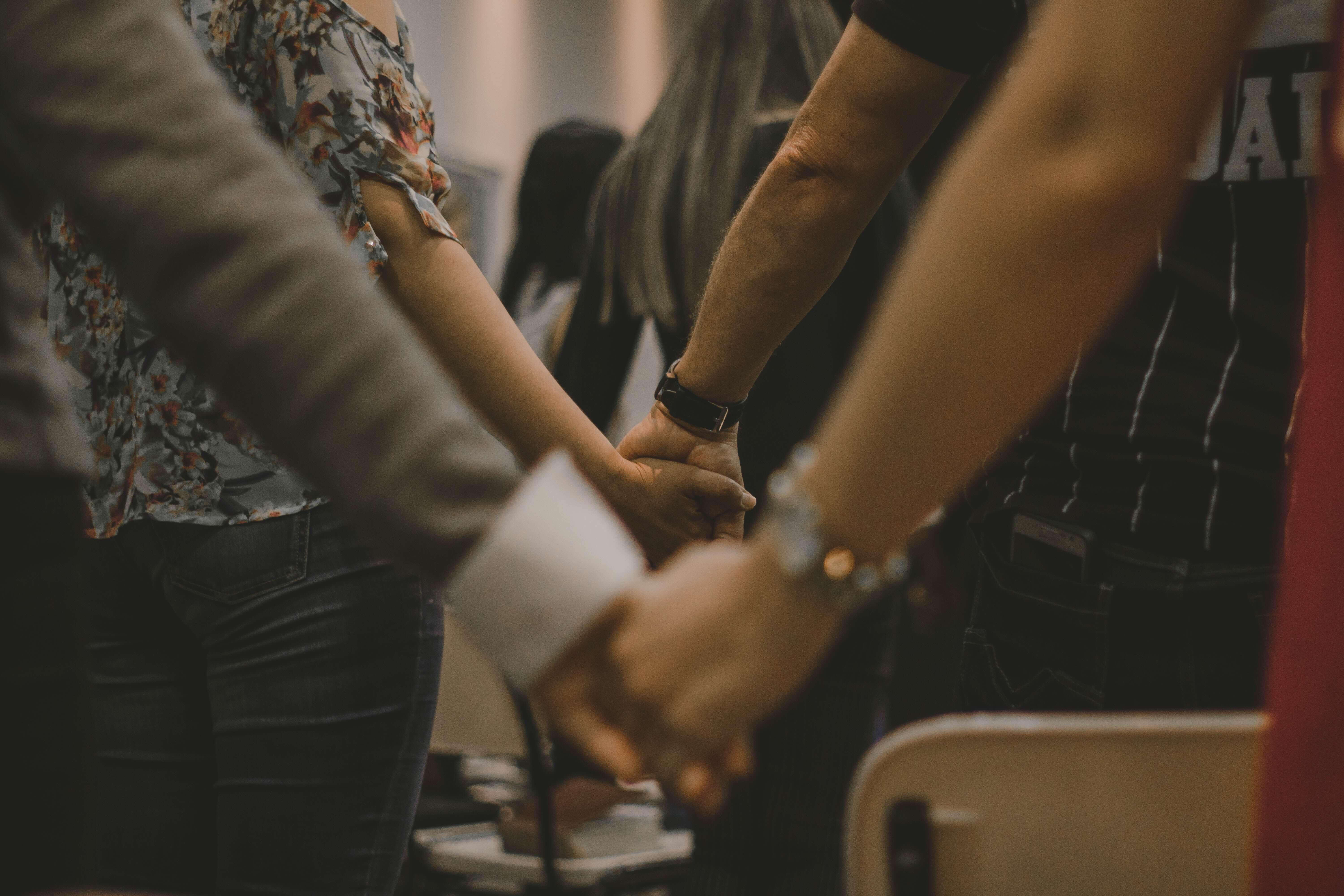 Come and receive your healing!

I had been smoking marijuana for 35 years and cigarettes for 43 years. Five years ago I came to Nowra Healing Rooms, desperate for freedom from smoking marijuana. I had wanted to stop for a long time, but I could never manage to do it. After receiving prayer from the team I have never used marijuana again! I also had no withdrawals, and have had no cravings either. It is as though marijuana was never a part of my life, even though I was using it several times a day at the end!! I also have now not had a cigarette for three years. This also was entirely the Lords doing. Every time I wanted a cigarette I said I cannot do this Lord, but You can. And He did, bless Him, xx, Catherine

After an encounter with a Nowra Healing Rooms team at the Mall one of them prayed for my very sore knee. There was an instant relief and over the past two weeks my knee has become stronger. I have confidence that with continued prayer my knee will not require surgical intervention. Thanks team, Thanks Holy Spirit for healing and love. Roy

I was supernaturally healed in the River of God Ministries 24/7 Prayer Shed and through prayer at Nowra Healing Rooms. I asked Jesus why I smoked cigarettes and cried out to him with all of my heart. He said to me gently, âitâs your companion, you have made it your companion when you have anxiety and when you feel lonelyâ. I had communion while crying out to my Saviour and was powerfully and supernaturally delivered from the addiction. He also said to me I was not addicted, I was lonely and in need of a companion. I have not had a cigarette since I was delivered. Jesus is now my companion and with the Holy Spiritâs support, help and protection I am now a non-smoker and completely delivered from the habit for the rest of my life. There will still be trials and struggles but Iâm now aware I can do all things through Christ who strengthens me. Kerrianne

Deborah (name changed)was born on the 17th December 2011. Unfortunately the beautiful little baby girl was born without an anal canal. The doctors performed surgery to correct this and she wore a colostomy bag for over 12 months. She was monitored around every 3 months, but as a toddler she experienced pain due to unexpected complications. In May 2015 she came to Nowra with her distressed family. Her Uncle told Deborahâs mother of his experience with the Healing Rooms as he was astonished with his sudden relief from back pain after just one session. Although she was tentative about taking her daughter for 'healing' she took her and Deborah was very calm and relaxed as soon as she entered the room. Deborah and family could only attend one session as they live interstate but when they returned home she took her daughter for a checkup and consequent colonoscopy, the doctors were amazed to find no problem! It was as if there never was a medical condition. Since then Deborah has been healthy and happy and enjoying preschool and social activities with family and friends. Her family are very grateful to the Healing Rooms and feel blessed to have a happy daughter again. A huge thank you to all and our blessings are with you and your fantastic work!! Love from Deborah and family.